Tomorrow is not a guarantee…

There are no guarantees – drafting a Last Will is the best method to maintain the power over YOUR estate. 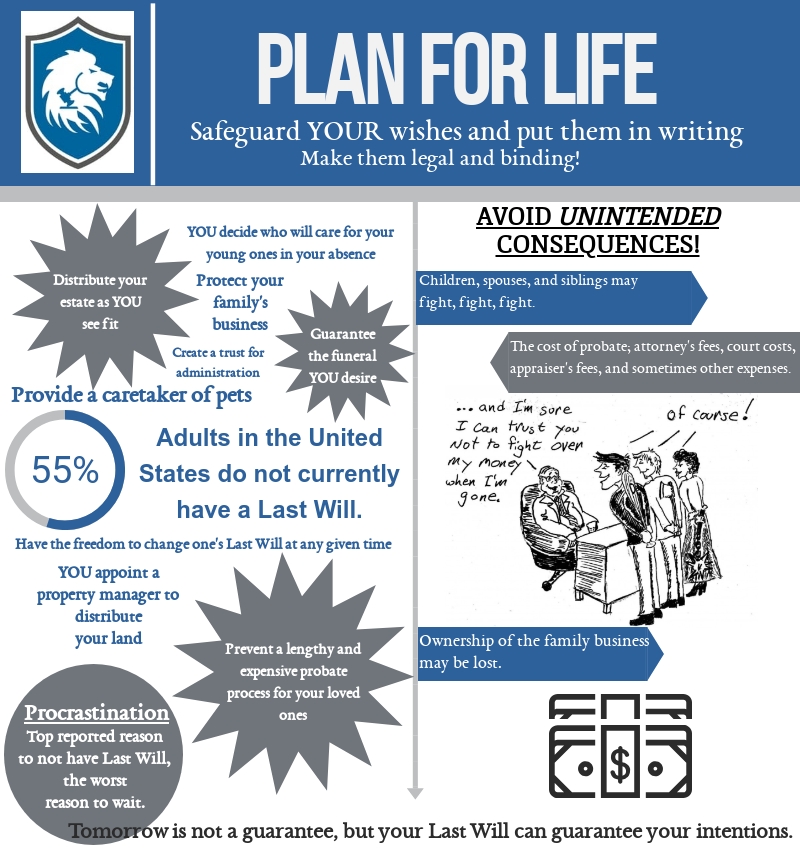 Legendary Prince left Warner Bros. Records and removed his music from streaming services to gain artistic freedom, freedom of which has since been stripped away since the artist passed at the age of 57. With no will to orchestrate the distribution of his musical empire, the artist lost all power over his estimated $200 million estate.

Procrastination is the top reported reason to avoid writing a will. While intestacy succession may govern how one’s assets are distributed under state law, only a will gives one the ability to appoint a guardian for his children, a caretaker for his pets, and an executor to tie the loose ends of his affairs. Tomorrow is not a guarantee, but a will is a guarantee that a child can be watched after, an animal can avoid the streets, a business can remain in the family for generations, and a family can mourn in peace.

Don’t follow the footsteps of those musical stars before us and wait until it’s too late. Call today to set up a no cost consultation to discuss drafting YOUR will.